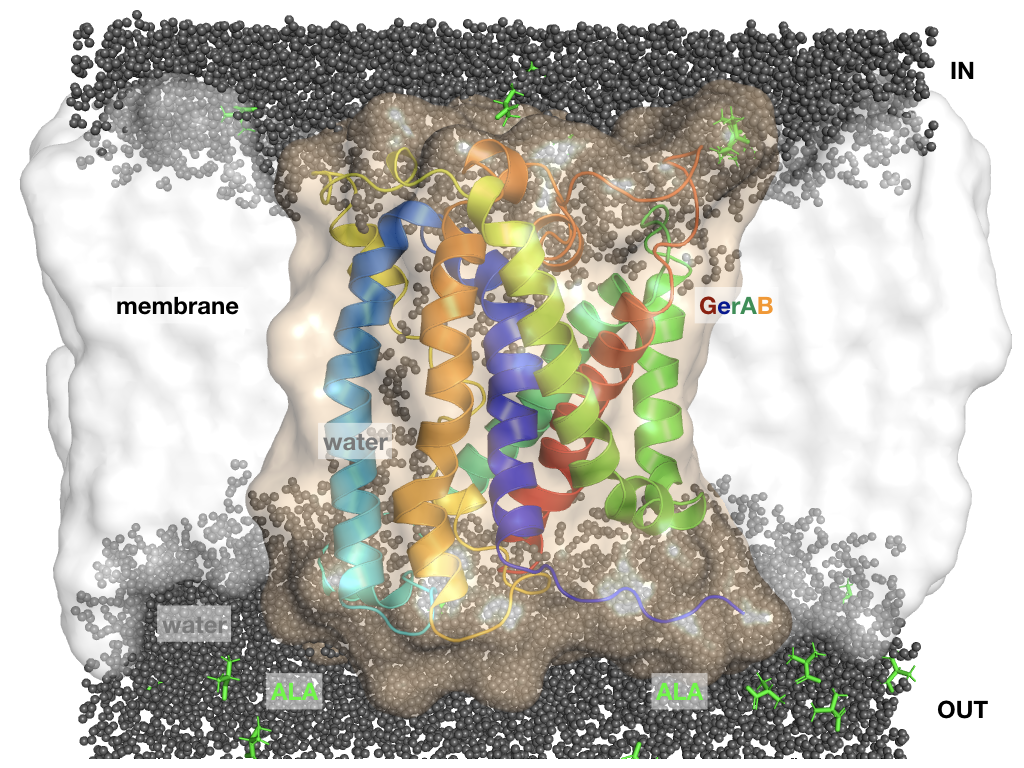 Dr Jocelyne Vreede of the research group Computational Chemistry at the Van ‘t Hoff Institute for Molecular Sciences (HIMS) worked together with researchers at the UvA’s Swammerdam Institute for Life Sciences (SILS) to elucidate the structure and dynamics of the spore membrane protein GerAB from the bacterium Bacillus subtilis. The study contributes to a better […]

A team of computational chemists at the Van ‘t Hoff Institute for Molecular Sciences of the University of Amsterdam and the Department of Chemistry of the University of Cambridge has developed a new method of seeing molecular motions by incorporating experimental kinetic rate constants into molecular simulations. The results were recently published in the Proceedings […] 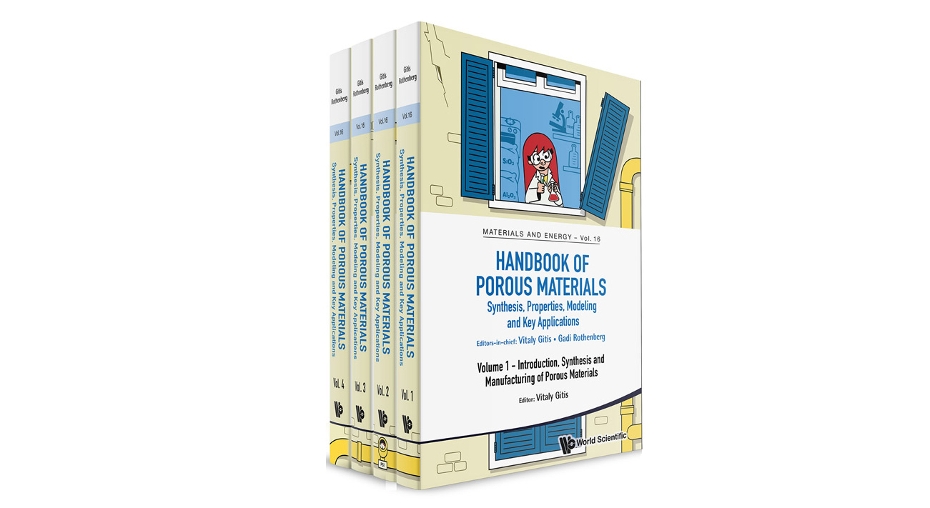 State-of-the-art reference work on synthesis, characterisation, and industrial application A group of authors including researchers and alumni from the Van ‘t Hoff Institute for Molecular Sciences (HIMS) have just completed a four-volume reference work covering the fundamentals and key applications of porous materials. This “Handbook of Porous Materials” will be published in November by World […] 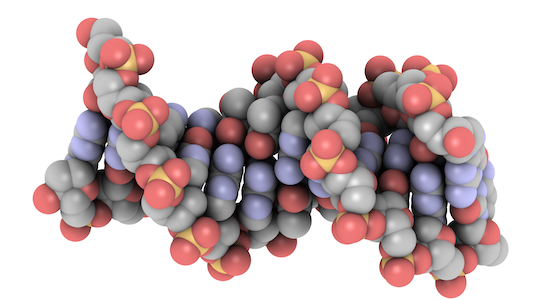 How does the accessibility of DNA affect the expression of genes?

Dr Jocelyne Vreede of the Computational Chemistry group at the Van ‘t Hoff Institute for Molecular Sciences has received an NWO KLEIN-2 grant for a four-year project investigating how the shape and compactness of DNA affect the expression of genes. In cooperation with Prof. Willem Kegel, professor of Self-organizing Systems at Utrecht University, experimental, theoretical […]

How does the accessibility of DNA affect the expression of genes?